The Vanderhoof RCMP are requesting the public’s help in locating Nicholas Norman John that has not been seen since July 27, 2022.

On Saturday, July 30, 2022, the Vanderhoof RCMP received a report of a missing person. Nicholas John was last seen three days prior. Nicholas has not been seen by family and friends, which they say is out of character for him.

Police have made extensive patrols in the areas Nicholas has been known to frequent, however he has not been found. Family, friends and police are concerned for his well-being and hope the public can help locate him. There was reason to believe that he may have travelled to Prince George for the recent ball games, yet all efforts made to locate Nicholas have been unsuccessful. 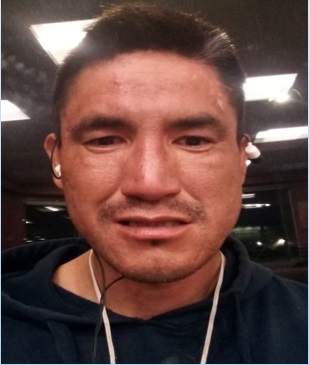 Nicholas John is described as

If you have any information about Nicholas Norman John or where he may be, contact the Vanderhoof RCMP at (250) 567-2222.